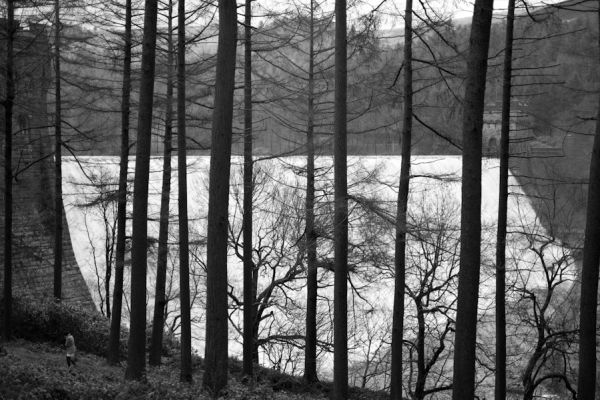 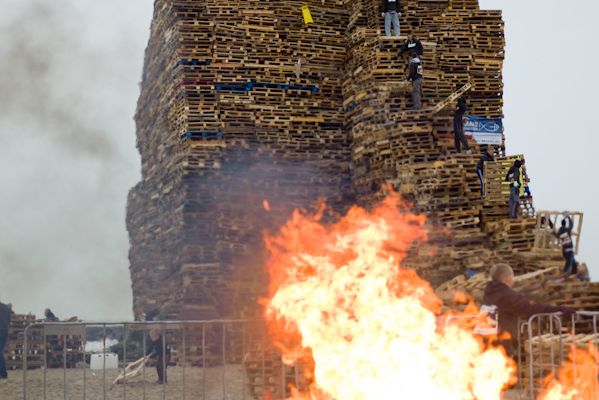 One of the best traditions in The Netherlands must be the New Year's Eve Bon Fire night. Especially in my hometown The Hague's fishermen's borough called Scheveningen!

Originally, each neighbourhood would build their own bon fire, competing for the tallest stack and the highest fire. After years, this got completely out of hand, where teams were spying on other teams to find out where they hide their stash, and raid it overnight... (more) 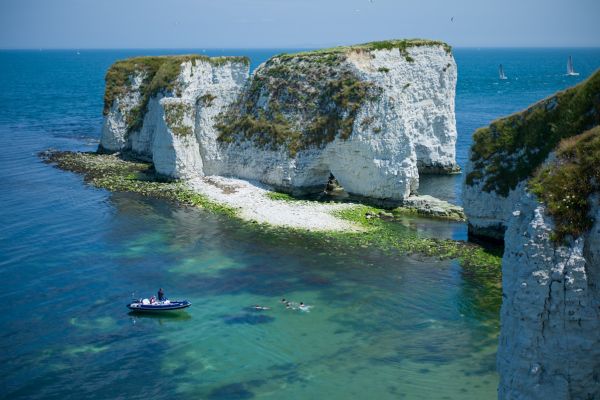 The south coast of England could easily be mistaken for an exotic coast! The Old Harry Rocks are three chalk formations, near Bournemouth and Poole and mark the most easterly point of the Jurassic Coast, which is a UNESCO World Heritage Site.

It once used to be connected to what is now known as the Isle of Wight, but erosion over many years has left its traces. Around the corner is Durdle Door, a chalk arch. With a speedboat captain who looks exactly like David Hasselhoff when 65 years old, you can’t go wrong! (more)

A view without a view 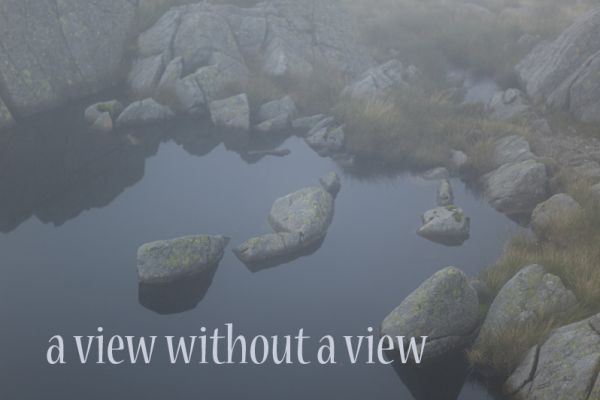 It’s something you should do every weekend! It’s taken me years to pack some hiking stuff, leave the house, and get to the Lake district with one of my best friends and go away for a decent walk. Langdale In the Lake District was the scene for this cloudy adventure. A simple backpack with a drybag, waterproofs, a proper man made fibre jumper and good hiking boots and off we went. (more...)

Not a walk in the park 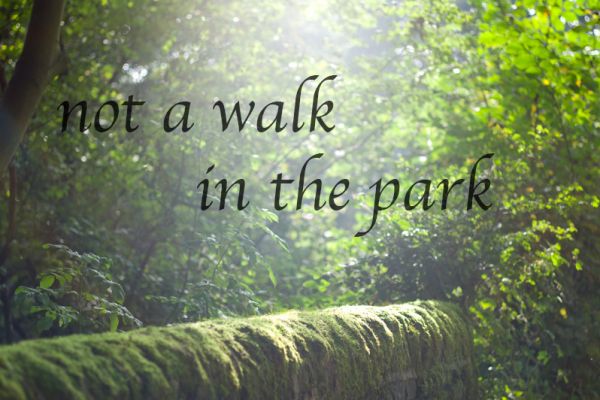 Doing a decent hike like Kinder Scout in the Peak District with great weather (this time) is an actual delight! I've scrambled up the Edale side of Kinder quite a few times now and every time it's a different experience. First time it was hell (didn't have a clue what the hike would turn out to be), second time round (more confident, but still painful), third time and a few more onwards in variations if wintery snow, ice, sludge and hail and the second from last I hiked it with a larger group in the snow once again. Walked the full circle to Jacob's Ladder on auto pilot. Fully misted up, no views whatsoever!