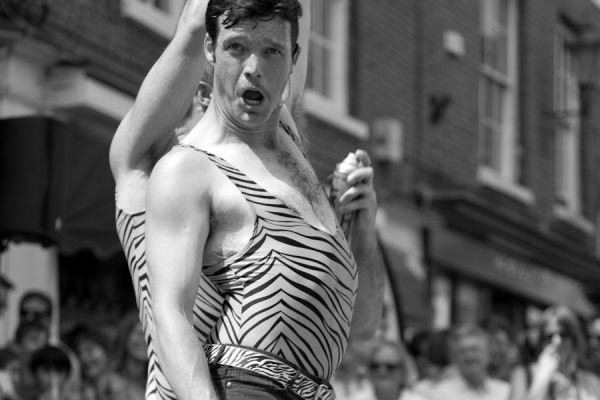 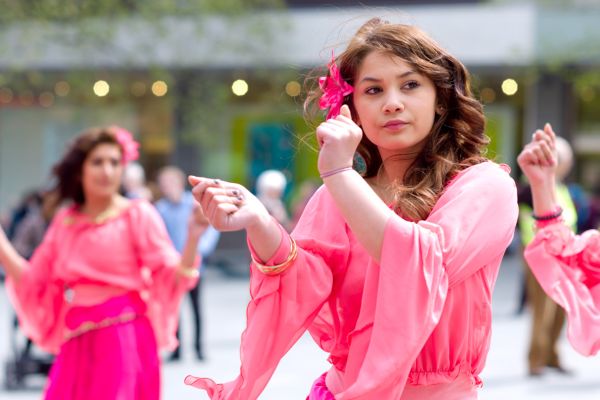 A great dance performance by 'Romano Jilo' at One Sheffield Many Cultures event on Saturday 16 May. There's never enough pink! (more)