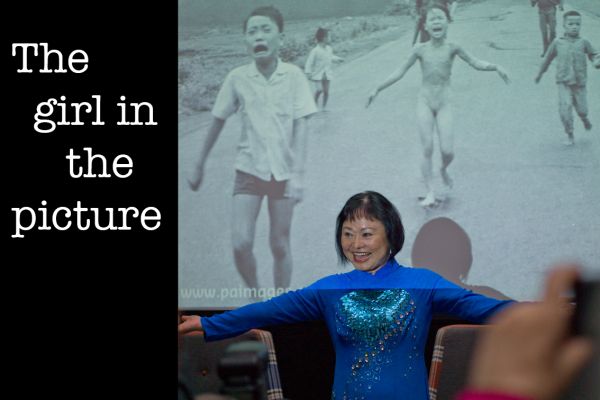 On 8 June 1972, war photographer Nick Út saw a naked girl running towards him. It turned out to be the 9 year old Kim Phúc, fleeing from a napalm bombing during the Vietnam war. Nick won a Pulitzer Prize with the famous photograph he took of her.

David Stephens and his colleagues brought Nick and Kim together at the official opening of his new Leica Store in Manchester. They both talked about their personal experience of that particular moment in time, frozen on black & white film by pressing a shutter button. (more)